5 Legendary Gaming Soundtracks That Changed the Future of Gaming Music 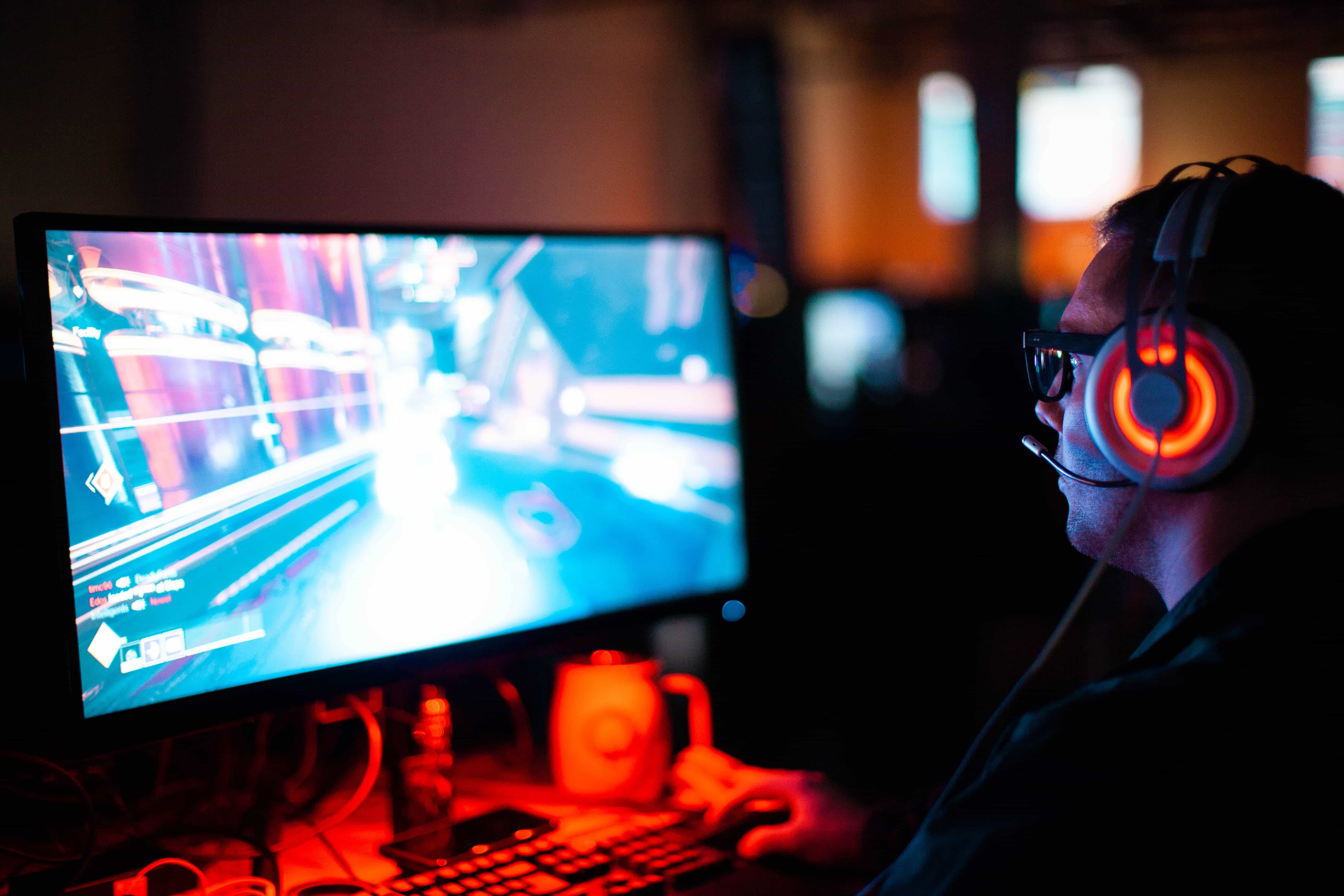 Soundtracks are a vital part of video games. They can elevate gameplay even further and make a game memorable for a long time. Today, we are going to mention the five most impactful gaming tracks that influenced a lot of players and the whole gaming industry.

Chances are most of you reading this post first thought about this theme once you read the title. Super Mario Bros. is an iconic game with iconic music, and everyone knows this soundtrack. This theme is buried deeply in the back of ev

This is another old-school track that still lives on. Thanks to memes, this soundtrack is commonly heard every day around the world. However, this theme wouldn’t be incorporated into memes if it weren’t so legendary.

The Legend of Zelda – Ocarina of Time

This was the first 3D Zelda game and for many, and it’s one of the best parts ever to come out to this day. This soundtrack is so flawlessly incorporated into the gameplay and the story. If you hear it on its own for the first time, it might not seem as much. However, if you played the game, you know what we’re talking about.

Even though there were many great RPGs before Skyrim, it was the first one to go widely mainstream and introduce the epic genre to wider audiences. One of the factors was, of course, the fantastic soundtrack and all gamers today know the song “Dragonborn” that’s part of the soundtrack.

Journey is, for some, one of the best indie games ever. Even though the game is short and can be completed in a couple of days, it makes a massive impression on the player. There are no dialogues, and the music speaks to players throughout the whole game. The soundtrack is stunning and effortlessly immerses the player into this adventurous world.

This website uses cookies to improve your experience while you navigate through the website. Out of these, the cookies that are categorized as necessary are stored on your browser as they are essential for the working of basic functionalities of the website. We also use third-party cookies that help us analyze and understand how you use this website. These cookies will be stored in your browser only with your consent. You also have the option to opt-out of these cookies. But opting out of some of these cookies may affect your browsing experience.
Necessary Always Enabled
Necessary cookies are absolutely essential for the website to function properly. This category only includes cookies that ensures basic functionalities and security features of the website. These cookies do not store any personal information.
Non-necessary
Any cookies that may not be particularly necessary for the website to function and is used specifically to collect user personal data via analytics, ads, other embedded contents are termed as non-necessary cookies. It is mandatory to procure user consent prior to running these cookies on your website.
SAVE & ACCEPT